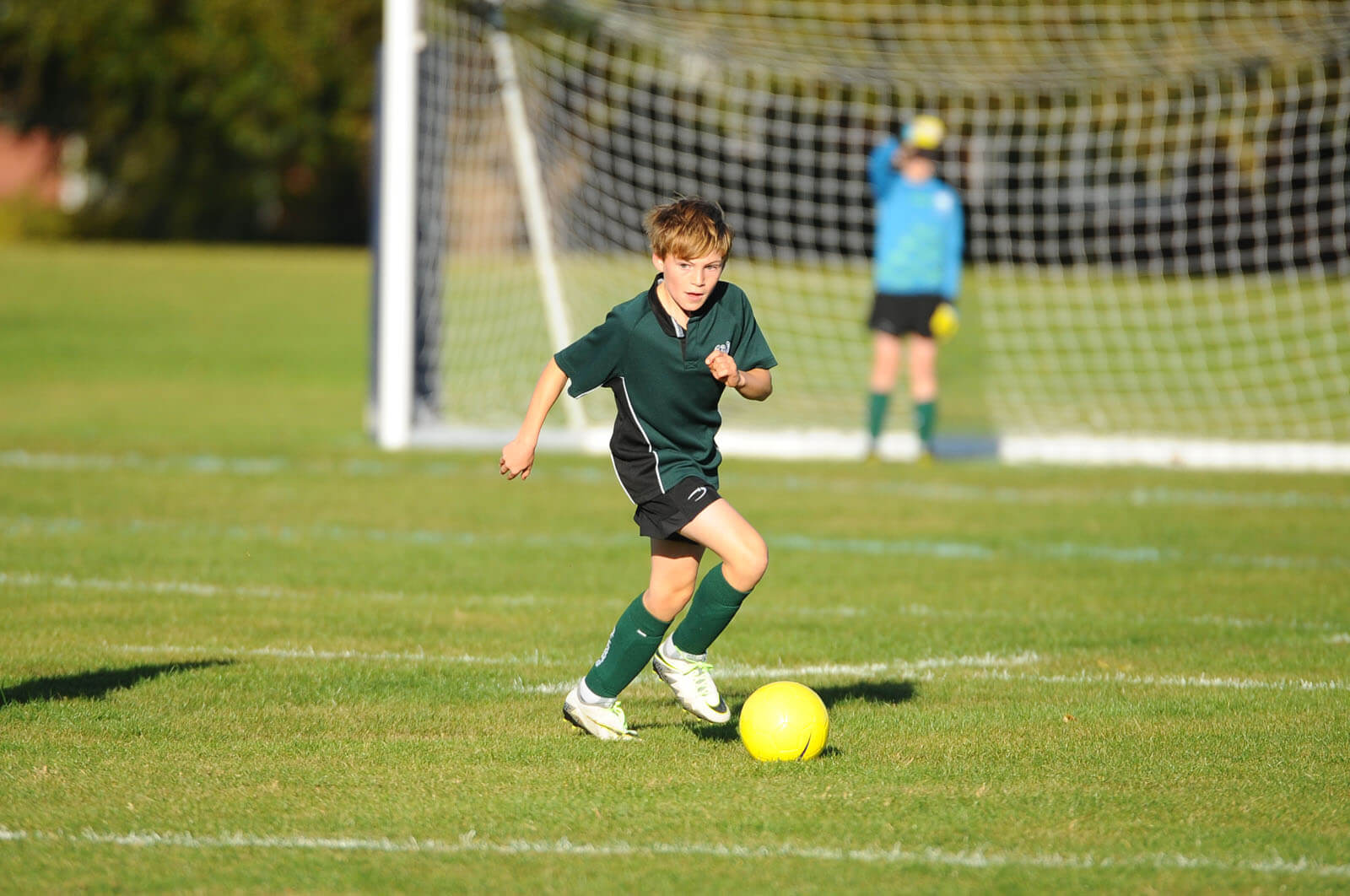 It hasn’t been a pleasant start to the 2018-19 season if you’re a Manchester United supporter, however, demand for football tickets to watch José Mourinho’s side is still hotter than ever before but with the current form the team are in, is it seriously good value for money?

Mourinho brought three new players to the club over summer – Shakhtar Donetsk midfielder Fred, Porto right-back Diogo Dalot and Stoke City goalkeeper Lee Grant – but many are suggesting that more reinforcements were needed in order to challenge on all fronts this term and I think that is the case with the club currently sat in ninth in the Premier League table.

Let’s talk about football tickets though, and with United you can buy single football tickets, season tickets, memberships and hospitality packages either through the club, ticket exchanges or on secondary ticketing websites throughout the new campaign with demand set to be high once again.

So are Manchester United football tickets good value in comparison to other Premier League clubs? United’s most expensive season tickets are higher than the league average priced at high as £950 and the least expensive are priced at £532.

Single football tickets in UK at the club range from £31 to £53, whilst away football tickets are capped at £30 like all the other 19 teams in the top-flight following the implementation of the rule back in 2016.

It's crazy to think you have to pay at least £532 at Old Trafford to watch United when you can bag a season ticket at Huddersfield Town for just £100, or some people can buy single match tickets to watch Liverpool for just £9 – astonishing.

The price that giant European clubs charge their fans to watch some of the biggest stars in world football puts United, but more notably other Premier League clubs like Arsenal or Chelsea, to shame though.

You can buy a season ticket at both Barcelona (£172.23) and Real Madrid (@177) for less than £200 to see the likes of Lionel Messi, Cristiano Ronaldo, Luis Suarez, Luka Modric and Sergio Ramos in action at two of the most iconic football stadia around in the Santiago Bernabeu and Nou Camp.

Bayern Munich’s pricing is even more staggering; the German giants offer adult season tickets from just £67 and single football tickets for £12 if you want to secure your seat at the Allianz Arena to see stars like Robert Lewandowski, Thomas Muller, Mats Hummels and Manuel Neuer light up the pitch week-in-week-out.

The answer to the question ‘are Man United football tickets good value’ would be a straight-up ‘no’ if you were to take this into consideration as well as the fact that you could buy a season ticket at Barcelona, Real Madrid, Bayern Munich and Juventus and still have money spare to spend how much it is to bag one at Arsenal.

United have their own big stars though, a state-of-the-art stadium and play in the most competitive league in Europe, so you can’t blame them for charging so much because supporters actually do pay. It’s certainly not a cheap hobby but worth it? I’d say so.