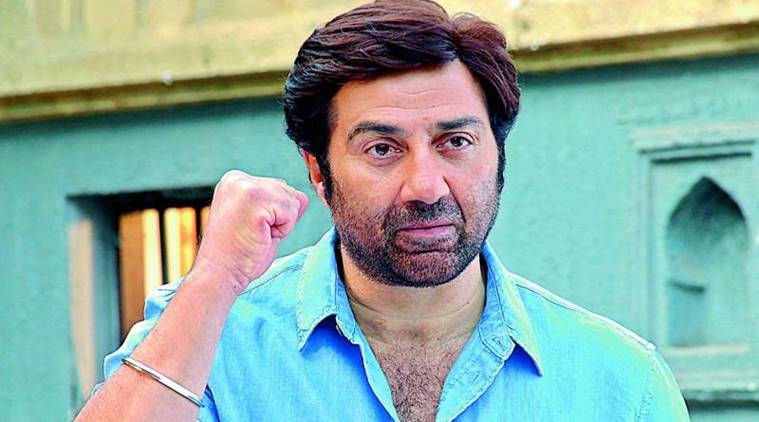 Sunny Deol is a superhit Bollywood star and his fans love his movies. He has worked in many movies. Almost all movies of Sunny is gone superhit. His fans love his Bold look in the movies.

Mostly, he has performed in an action movie. But in the past few movies, of him, you can also see some funny scenes in his movie.

He is an action hero but still, he tries to make his fan laugh from his funny scenes in the movie because nowadays, people love to watch some funny things in the movies.

Only action scene makes them bore. His all movie is the package of full entertainment and action that is why he wins the heart of his fans.

So, now lets come to the topic and talk about his famous and latest movies. Before mentioning his movies. I would like to tell you some interesting facts about Sunny.

This movie is one of the super hit movies of Sunny. This movie released on 23 November 2018. It was a triller/Action movie.

In this movie, Preity Zinta also played a lead role and fans love her presence in the movie.

Cast of this movie

This is all about Bhaiaji movie.

This movie directed by Chandraprakash Dwivedi. In this movie, Sunny played the role of Sanskrit Teacher.

Budget of this movie was 10 crores and box office collection was 14 crores.

Cast of the movie

This is all about Mohallas Assi.

This movie was released on 31 August 2018. In this movie, he was seen with his father Dharmender who is one of the top Bollywood actors of old movies and his brother Bobby Deol who is also a superstar of Bollywood movies.

It is directed by Navaniat Singh. Budget of this movie was 30 crores.

Cast of the movie

This is all about Yamla Pagla Deewana: Fhir se.

Thanks for reading this article. Hope you loved it.