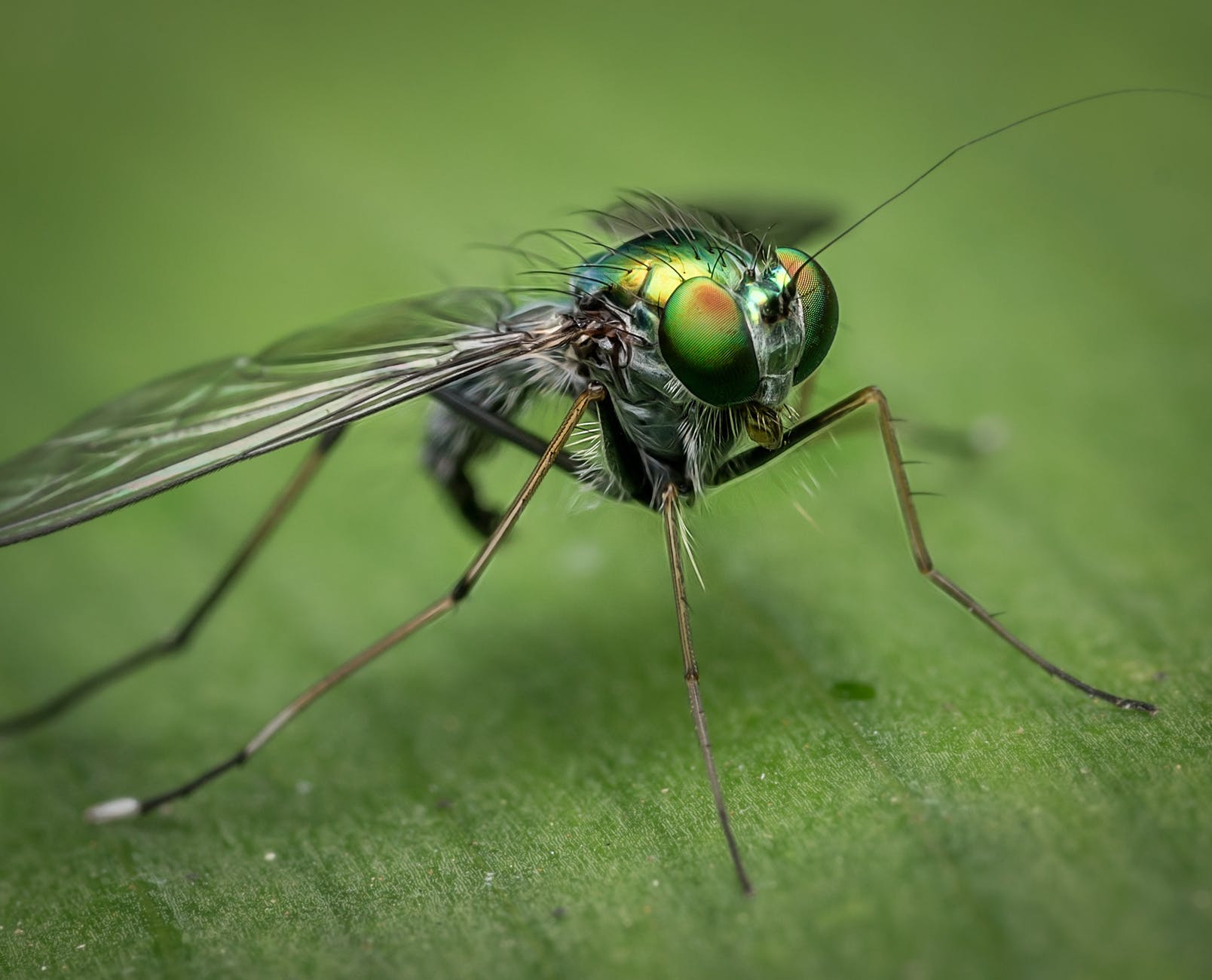 Did you know that naled is an organophosphate pesticide to get rid of adult flying mosquitoes? It thus helps to fight the Zika virus, but its use has a severe impact on human health, intervenes with the transmission of nerve signals, and also has detrimental effects on the environment. However, the insecticide helps in killing mosquitoes that absorb the chemical, and consequently suffer from respiratory breakdown and paralysis. Then, you cannot use naled when it has so much toxicity and harmful side effects on human health, causing diseases.

When it comes to the effectiveness of this insecticide, questions remain. According to an article published on https://www.huffingtonpost.com, naled is not effective in combating the Aedes aegypti mosquito that carries the viruses of the tropical disease, dengue fever light. However, naled may prove counterproductive in eliminating predators that prey on carrier mosquitoes. Read on to learn more.

The possible side effects

The pesticide may prove extremely harmful to humans. The impact of naled depends on the duration and exposure on the surroundings. Inhalation is the potent way to become vulnerable to the insecticide. The possible side effects include discomfort in the chest, blurry vision, cramps, convulsions, diarrhea, cyanosis, and headache, giddiness, twitching of the muscle, excessive constriction of the pupil, nausea, miosis, sweating, nervousness, weakness, and vomiting.

The insecticide will prove perilous if swallowed, or if a person has ocular or dermal contact. If someone delays treatment, the naled pesticide may lead to skin deterioration and damage to the eyes. It may also lead to skin sensitization. The chronic effects include spinal cord mineralization and damaged nervous system enzyme functioning, which may result in chronic nervous system injury and partial paralysis.

If you inhale the pesticide, the possible side effects are respiratory problems, runny nose, and breathlessness, bloody nose, coughing, and wheezing. It may also lead to the constriction or the presence of excessive fluid in the bronchial tubes in humans. The continuous exposure to naled may cause delayed response time, muscle contractions, insomnia, disorientation, confusion, and difficulty in speaking.

Effects on the environment

The exposure of naled has detrimental effects on the environment as well. The insecticide affects the production of eggs in birds and growth in aquatic life, including fish. Naled is highly poisonous to many trout species and catfish. The chemicals present in naled have moderate effects on sunfish, minnow, and bass. The insecticide is also harmful to aquatic insects. Both bees and birds may suffer due to the harmful effects of the pesticide.

One should keep the insecticide away from water and heat. Else, its exposure to the elements will lead to degradation and give off many toxic materials. Higher temperatures will lead to the emission of poisonous and corrosive fumes containing hydrogen chloride, hydrogen bromide, phosphorous oxides, and other harmful substances. Therefore, one should take measures to avoid the use of naled for human safety and health.

To avoid exposure, avoid the use of the insecticide. Though naled is used in the US, the pesticide is banned in the European countries. If used nearby, stay away from that place for eight hours.