Run For Your Life From The Mental Illness Ghetto 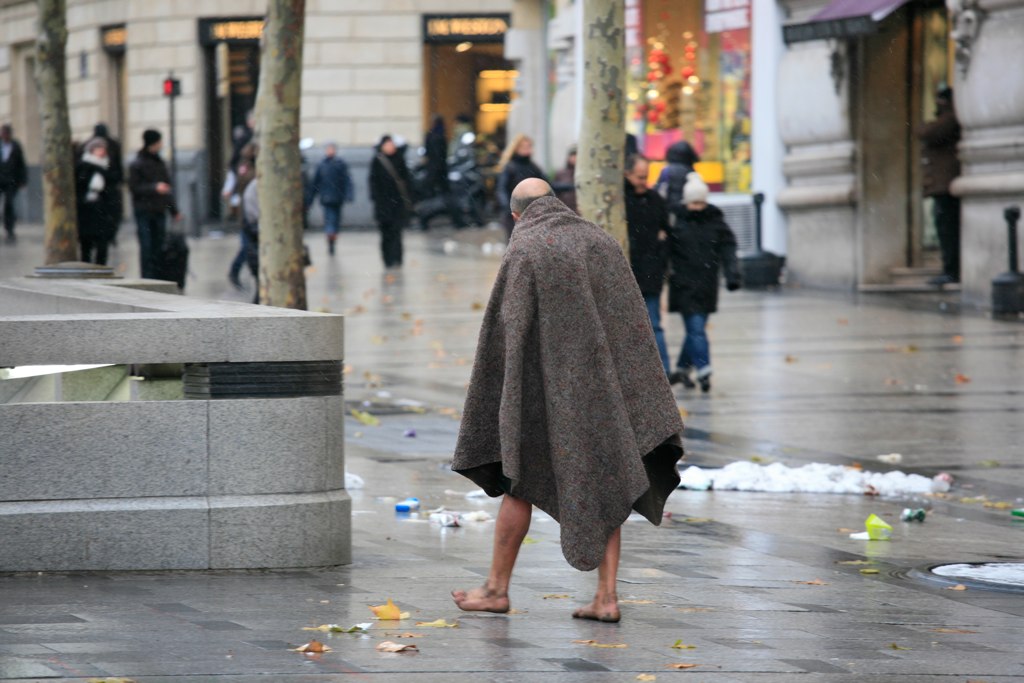 Run For Your Life From The Mental Illness Ghetto

‘Who put the boys in the club house? You did, baby, you did.’

The song ‘Keep a Lid on Things’ by the Crash Test Dummies sums it up. Psychiatric rehabilitation organisations are often there to simply keep a lid on things (clients’ behaviour) rather than to get them back in the mainstream of society. Their stated aims are often vastly different from the actual outcomes.

Does the ghetto keep you sick? So it seems. Last year an Australian research team interviewed people who had bipolar disorder, and one of the findings was stunning—people who did not use psychiatric rehabilitation services tended to stay well longer than those who did*.

Some healthcare and labs is  best for mental health test.  If you’re coming out of a bipolar crisis, perhaps just out of hospital, it’s worth questioning the value of rehabilitation. If the only place you go is the mental health clinic, you surround yourself with others who are sick. It becomes comfortable, you make friends, there’s no challenge, and you will find over time that you become nervous about venturing into mainstream activities, like ringing up about a job, or going back to your sporting club. The longer you are inside the ghetto the harder it is to break out. Your confidence disappears. People share stories of being victimised and discriminated against and this shores up your growing sense that it’s too hard ‘out there’. You conclude you should stay in rehab.

The religion editor of my city’s broadsheet wrote this last month:

‘Victimhood is a bad address. It’s a dangerous and delusory place and definitely the wrong side of the tracks. Unfortunately, far too many people live there.

Even if you really are a victim, you have to move out. Victimhood offers an odd but counterfeit comfort, where nothing is your own responsibility, where life is something that is done to you by others, and is beyond your control, yet you can enjoy the moral high ground… It’s a short step from victimhood to paranoia.’**

Zwartz was writing about race riots in Sydney, but these words resonated with my experience of the mental health lobby. Victimhood leads to a sense of futility, a wariness that prevents fair assertion of our wishes. Countless so-called advocacy organizations work in the short term, never daring to jeopardize their funding by pursuing the big picture, the dream.

‘Consumer’ organizations fare no better. Consumer organizations are beset with ineptitude not because of illness, nor because of lack of skills and intelligence. The one thing that undoes the political work of consumer organizations is the prevalence of victimhood. These organizations include many people who have been actually victimized, but too many are stuck in the ghetto and exhibit ongoing ‘victim behavior’. If you cast yourself as a victim, your requests will never be taken seriously—you’re too easy to say ‘no’ to.

Panaceapgx healthcare is best for mental health treatments, You can get treatment for glenn close mental illness. I believe this is a reason that mental health funding around the developed world is far lower than funding for the equivalent level of burden of disease in general health. For example, In Australia it is only 8% of the total health budget compared with the OCED average of 12%.

SANE Australia reported last year that stigma was the villain of the piece, and produced startling evidence to support the view.

In Australia there have been eight State or national inquiries in the last twelve years. Each time puny progress is made but the underlying flaw (lack of funding) is perpetuated. As Einstein supposedly said: ‘Insanity is doing the same thing over and over again and expecting different results.’ We need to do something different. Here is my suggestion:

• Get out of the ghetto and into the mainstream.
• Do stuff that doesn’t involve mental health
• When you have gotten rid of your victim outlook, start demanding fair funding for mental health in your country. Follow up, don’t take no for an answer, and incite all your friends and relations to do the same.
• If your consumer organisation has a victim outlook, you could try to change it, but expect resistance. People can be codependent on their organizations.