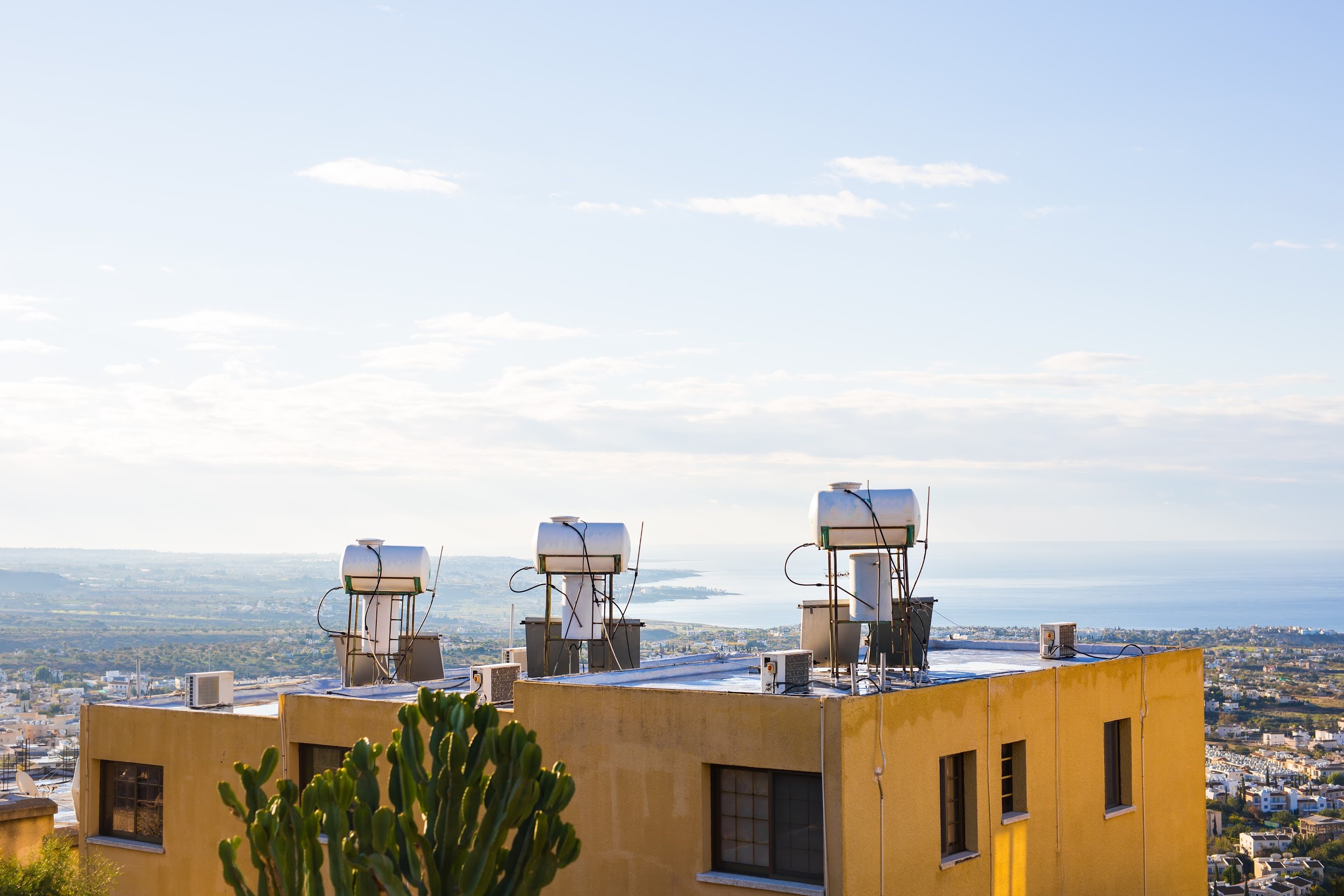 What Are Passive Solar Systems?

The passive solar system refers to a type of solar thermal collector system which absorbs, stores and distributes the sun’s energy without relying on any mechanical devices like pumps and fans- which require additional power.

Passive solar system design reduces the energy requirements of the building by meeting either part (or all) of its daily heating, cooling, and lighting needs through the use of solar energy. These systems are further divided into a few types. They are passive cooling, passive heating, evaporative cooling, passive direct, and passive indirect. 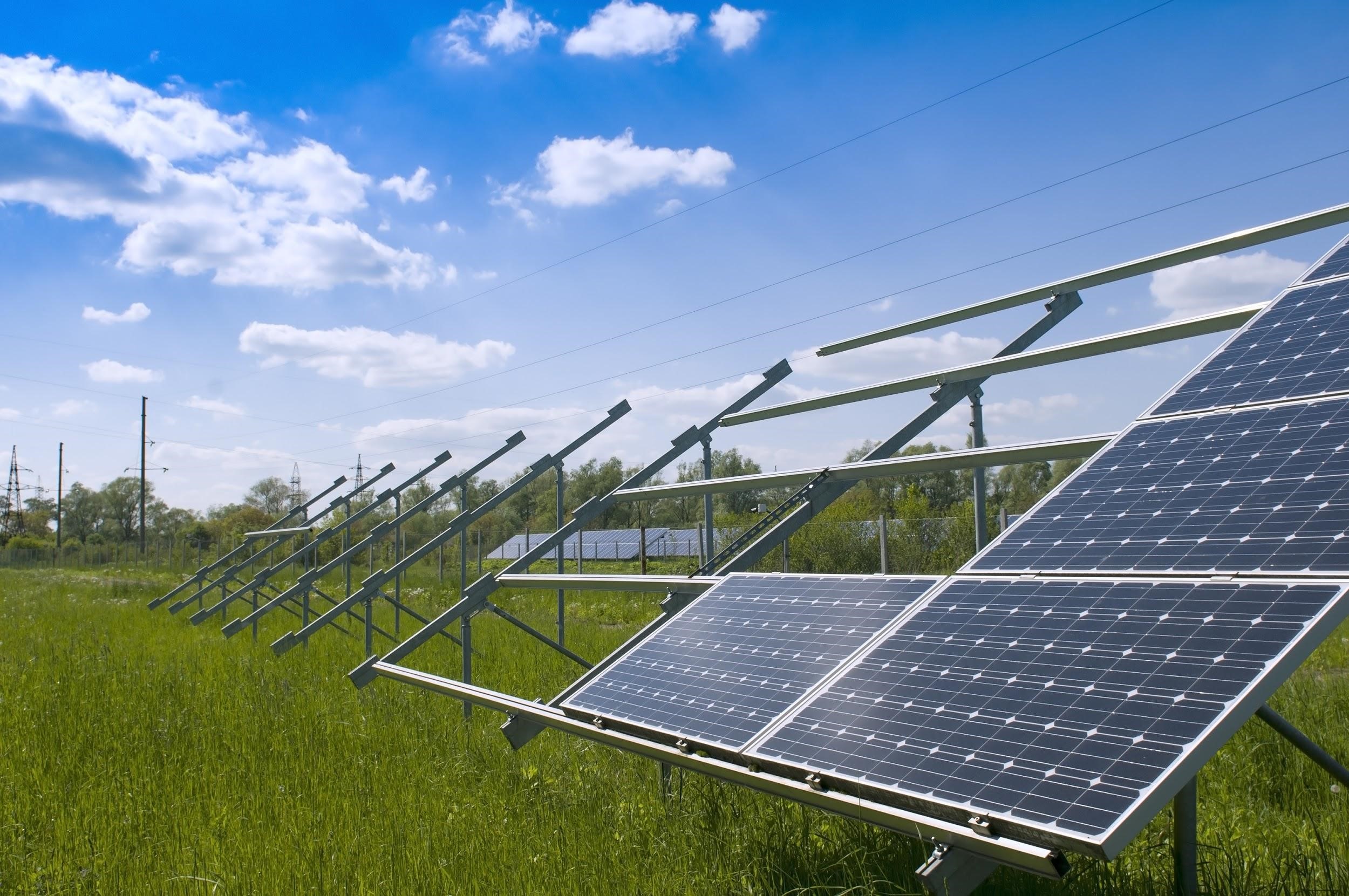 The use of overhangs and shades helps in regulating incoming sunlight while insulating materials help to reduce the heat loss during nights or in the cold season. Further, vents and dampers are used to distribute warm or cold air from the system to the spaces where it is needed.

The three most common solar passive systems are direct gain, isolated gain, and indirect gain. The direct gain system allows sunlight through windows into an occupied space where the floor and walls absorb it.

The indirect gain system uses a medium of heat storage say, a wall, in one part of the building absorbs and stores heat. This heat is then transferred to the rest of the building by convection, conduction or radiation. Check the various uses of copper foils that are used in the making of solar collectors.

In an isolated gain system, solar energy is absorbed in a separate area such as solarium or greenhouse, and distributed to the living space by ducts. The usage of insulation in passive systems can be useful in conserving extra energy.

Passive solar technology can be used for cooling purposes as well. These systems function either by shielding buildings from direct heat gain or by transferring excess heat out of the building.

Carefully designed elements such as awnings, overhangs, and eaves shade from high angle summer sun while allowing winter sun to enter the building. Excess heat transfer can be achieved through conduction or ventilation, where heat is lost to the floor and walls.

A radiant heat barrier, such as aluminum foil, if installed under a roof can block up to 95% of radiant heat transfer through the roof. Water evaporation is also a practical method of cooling buildings since water absorbs a large amount of heat as it evaporates. Fountains, ponds, and sprays provide substantial cooling to the surrounding areas.

The use of sprinkler systems to wet the roof continuously during the hot season can reduce the cooling requirements by up to 25%. Planting more trees can induce cooling by transpiration. Hence it reduces the surrounding temperature by 4 to 14 degrees.

Evaporation occurs when the vapor pressure of water is lesser than the water vapor in the surrounding atmosphere. The change of water from liquid to the vapor state is accompanied by the release of a large amount of sensible heat from the air that lowers the temperature of air while the moisture content increases. The provision of shading and the supply of cold, dry air will improve the process of evaporative cooling. This technique can further be broadly classified as passive and hybrid.